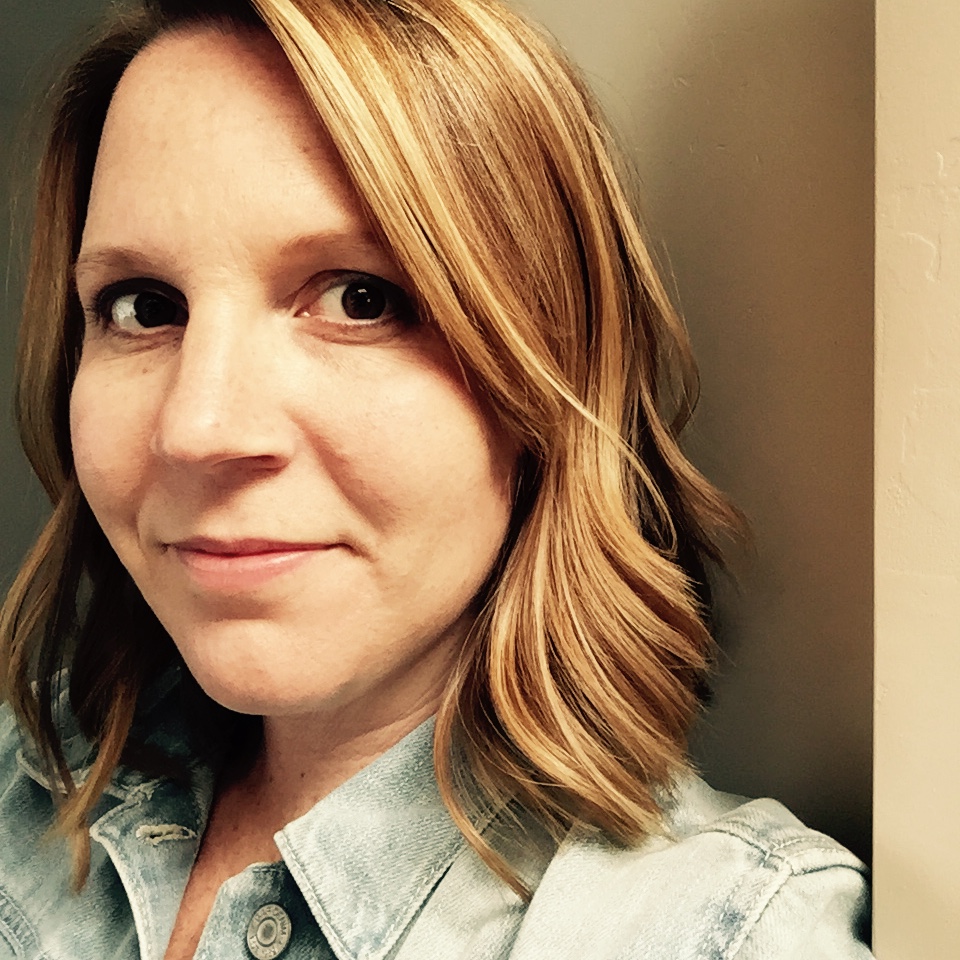 David Swanson Award for Service to Political Communication Scholarship Committee
This is a joint ICA-APSA nomination committee that includes representatives of both divisions of Political Communication.  It is appointed by the two chairs of the divisions every two years, as the Award in memory of one of the founders of our discipline is presented every other year.  The aim of the Award is to recognize the service of those who distinguished in contributing to the field as program planners, journal editors, division leaders, webmasters, in several activities that require dedication of time and often of personal resources.

This award was created to honor David Swanson's service to the ICA and APSA political communication divisions.

The current committee (serving until 2016) is: